The Peak District is an area of great diversity, and stretches across five counties – one being Yorkshire.

Within fifteen minutes’ drive from Marsh Royd Barn is the northern Dark Peak region, where most of the moorland is found.  This part of the Peak District also forms the southern end of the Pennines and is characterised by hills and gritstone escarpments. With its heather moorland and blanket bog environments, the main land use is for sheep pasture.  But it is also highly popular with nature lovers, walkers, and cyclists. Part of the Pennine Way traverses through the northern Peak District too, and there is a network over 1,800 miles of public footpaths, and numerous long-distance trails.  Adventure activities such as paragliding and rock climbing are also highly enjoyed recreational pastimes.

The Peak District National Park became the first national park in the United Kingdom in 1951, and with its proximity to large northern cities and towns such as Huddersfield, and easy access from all directions, it attracts millions of visitors every year.

It is a dramatic landscape that inspires everyone, from adventurers to poets and artists.  Come and find your inspiration in this evocatively beautiful corner of Yorkshire. 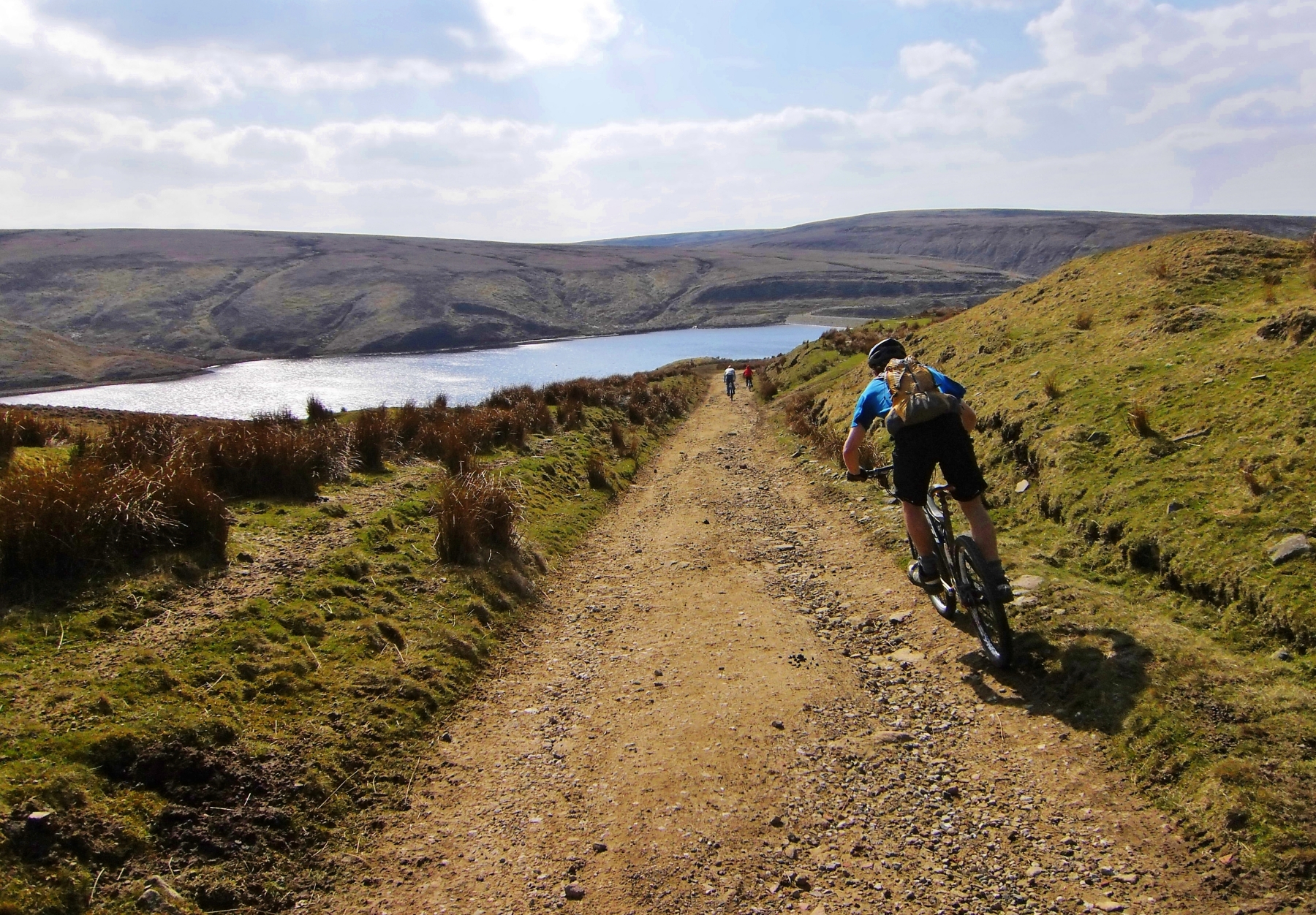