Accolades for Yorkshire as a tourist destination keep rolling in.

‘Yorkshire is the third best region in the world,’ according to Lonely Planet’s 2014 Best in Travel list.

‘Yorkshire has been named as one of the top places in the world to visit in 2014,’ in a new travel booklet. 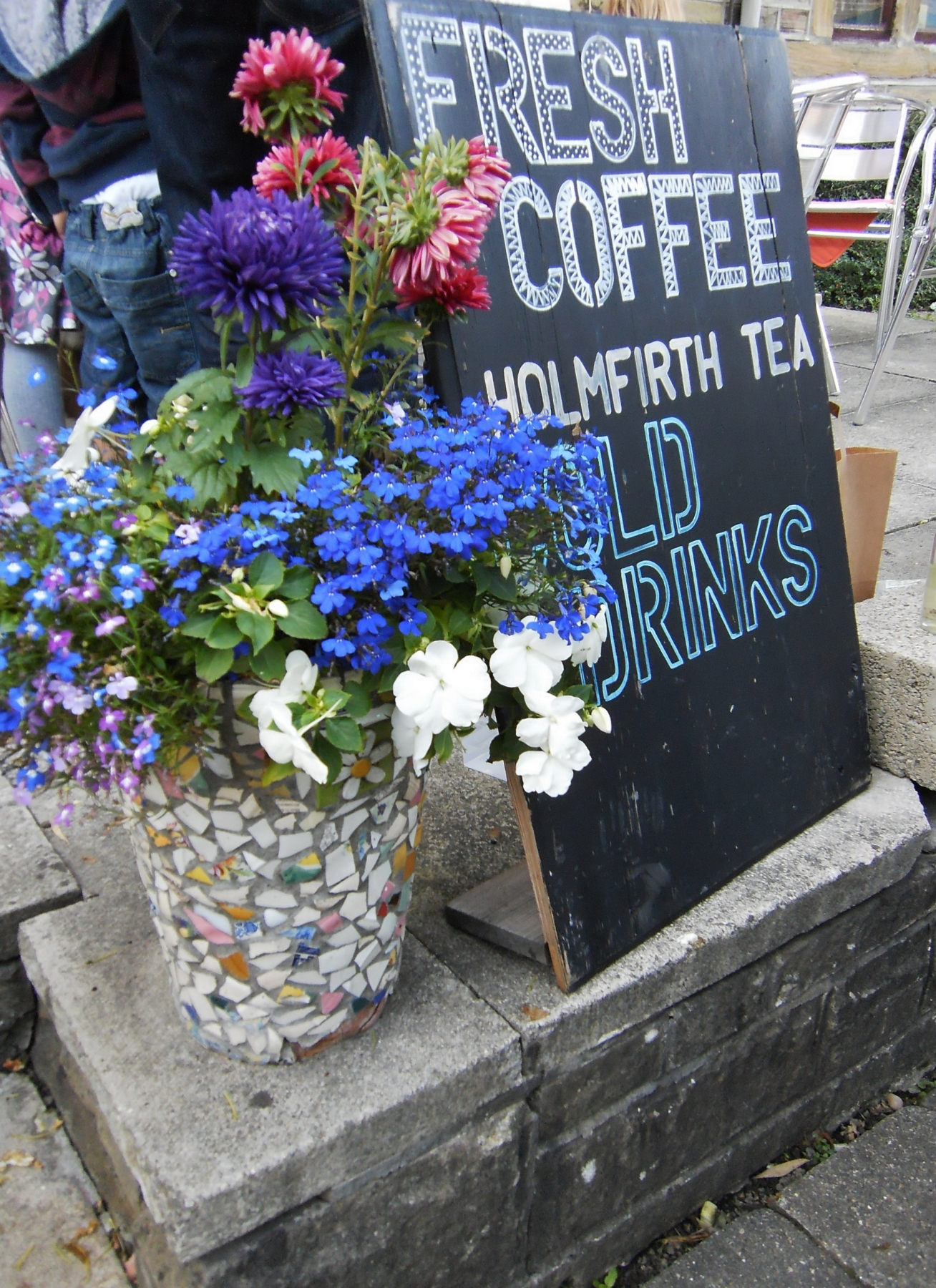 With over eight hundred attractions, Yorkshire is an impressive place of rugged moorlands, heritage homes and cosy pubs and artisan breweries and local produce, abbey ruins, such as Bolton Abbey in the Yorkshire Dales, and majestic buildings like the 13th Century York Minster cathedral, Haworth home village of the Bronte sisters to the industrial revolution heritage towns, picturesque villages like Holmfirth and Hebden Bridge, and canals that echo of a time past and regeneration of mills for contemporary times.

Modern city life of Leeds, coastal towns of Scarborough and Whitby – with others dotted along the coastline where eastern Yorkshire meets the North Sea – and of course, the welcoming Yorkshire folk.

There is so much to explore.

For more information go to www.yorkshire.com 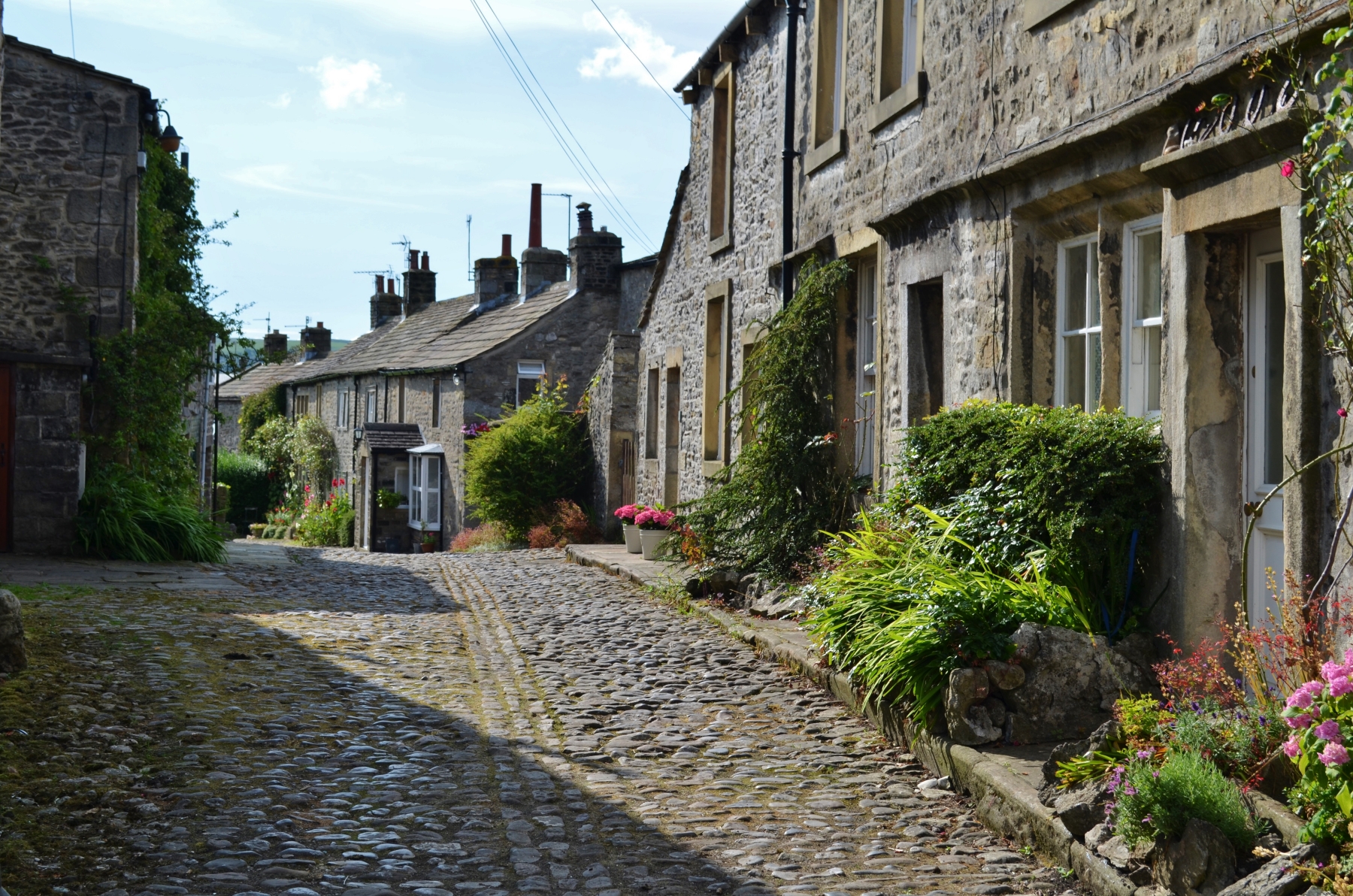