A winding footpath through the wildest parts of West Yorkshire.

The Pennine Way is a national trail in England, and runs for 267 miles from the northern Derbyshire Peak District, and continues on north through West Yorkshire, descending across Wessenden Head Moor, which is the eastern part of Saddleworth Moor, and onto the Yorkshire Dales, Northumberland National Park and ends at Kirk Yetholm, just inside the Scottish Border.  The point where it descends at Wessenden is within fifteen minutes’ drive from Marsh Royd Barn, and as a guest at the barn this is a wonderful point to join the Pennine Way for part of its journey.

This is one of Britain’s best known and toughest trails and it runs along the Pennine hills, which is often described as the backbone of England.

The Pennine Way has attracted a number of writers, artists, and poets over the years and is the stuff of folklore. 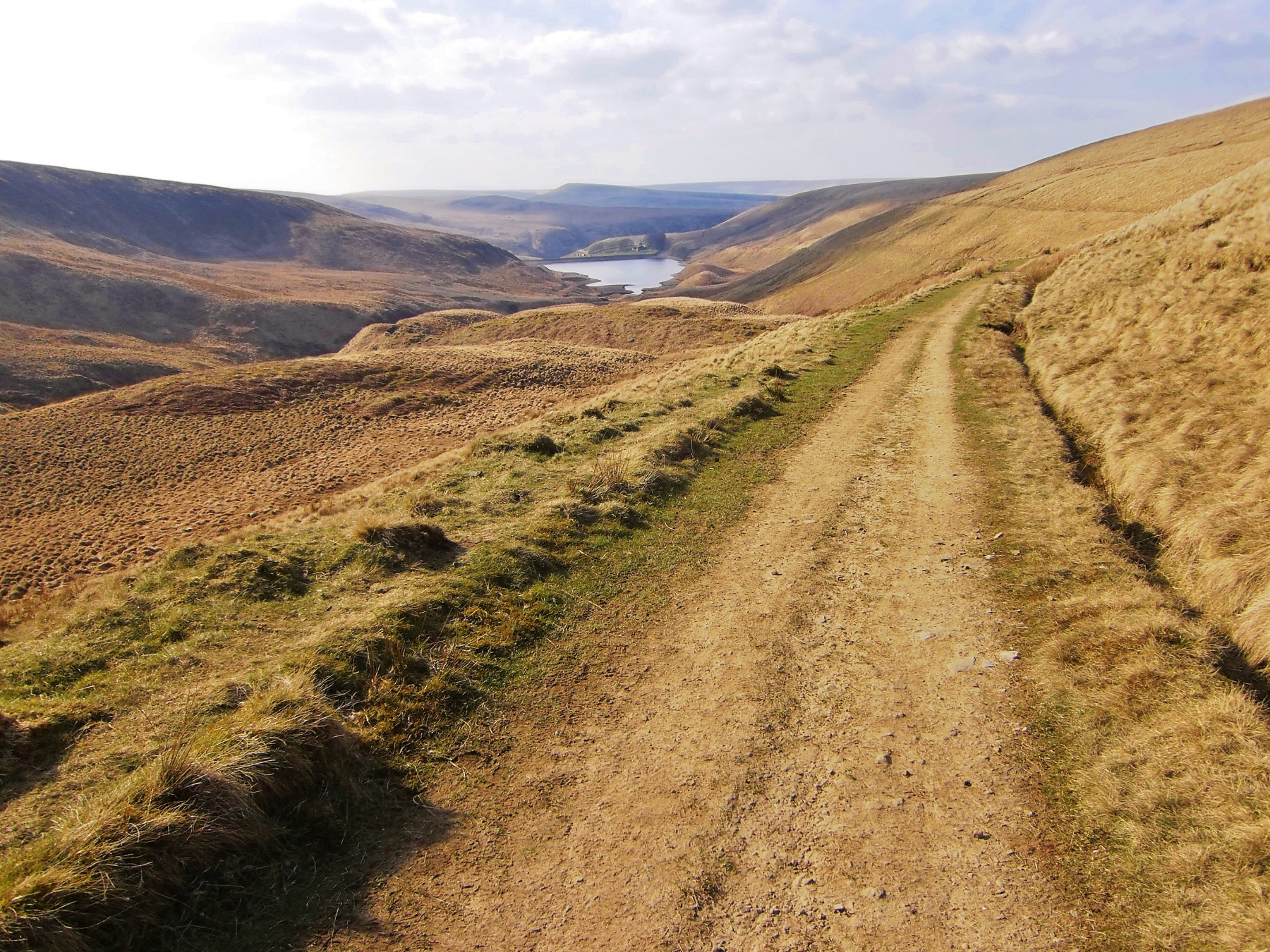